One moment, we're searching through over 50,000 hotels to find you the perfect place to stay! 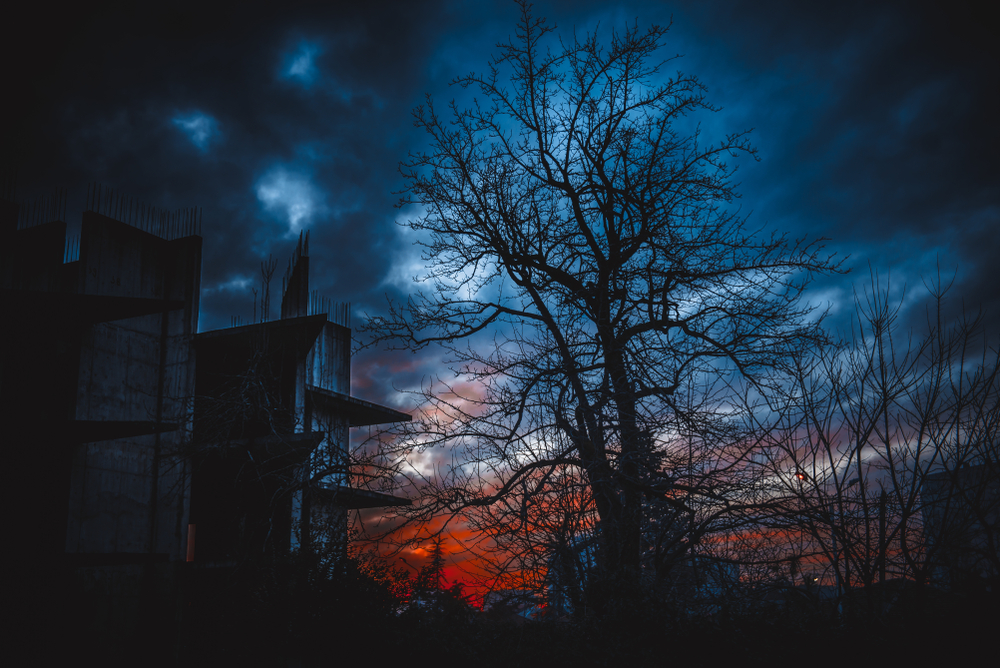 Halloween Spooky Spots You Can Visit In The USA

With the nights drawing in and the evenings getting colder, Halloween is just around the corner. Here we’ve compiled a list of some of the spookiest spots you can visit during the scary holiday season. 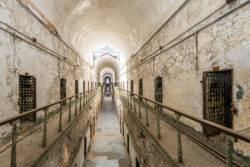 Eastern State Penitentiary is one of the most explored paranormal sights in the USA with 60 visits from paranormal teams per year. With a history full of suicide, madness, disease torture and murder, there are souls roaming the empty halls. This former prison which is considered the world’s first proper penitentiary and used to house Al Capone. It now stands in ruins as empty tower guards survey the abandoned building below. Intimidating in the day with 30ft walls, when darkness falls, this is when the bizarre visions and experiences occur. Offices and inmates have reported visions and experiences since 1940 and you are now able to visit on a daily basis. During the Halloween period the prison hosts “Terror Behind the Walls” comprised of 6 attractions which are sure to scare you silly. 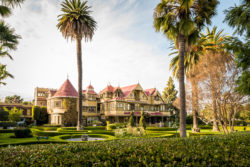 The Winchester Mystery House is a house which many was built out of fear by Sarah Lockwood Winchester – wife of gun magnate William Winchester, whose family created the Winchester rifle. The 24,000 sq ft home was built after William Wallace died from tuberculosis and a medium told Sarah the family tragedies were a result of the blood money the family had made from the Winchester rifles. Advised to build a house to ward off spirits and told that the house could never stop being built; Sarah commissioned the labyrinth of a house, which consists of four stories, 160 rooms, 10,000 window panes and 47 stairways.

The house consist of oddities such as trap doors, secret passages doors to blank walls and a door on the second floor that opens out to nothingness but a drop to the ground below.

No one has ever managed to establish a complete room count, even the new owners. After renovations, the estimated number is 160 which is used today. The current owners of the house are a mystery and it’s been described as one of the most haunted places in America.  Customers can take part in candle lit Halloween tours and brave the maze of halls and rooms. 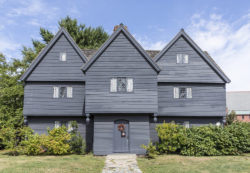 Starting with the Salem Witch trials in Boston, MA, you can visit The Witch House home of the witch trials judge, Jonathon Corwin. He oversaw the women’s trials The last remaining structure connected to the witch trials from 1692, he served on the Court of Oyer who sent the nineteen women to their deaths at the gallows. On October 27 you can experience ghost stories performed in the darkened chamber…if you dare.

Boston Common was established in 1634 and was the site of public executions for more than 175 years, with Puritan settlers regularly hanged and ghosts can be seen hanging from trees with the eerie accompaniment of creaking ropes. If you dare you can also visit Fort Warren which is believed to be haunted by the “lady in black” the wife of a Confederate soldier, the ghost is reported to have strangled a sentinel and she has tapped shoulders and shouted at those entering the dungeon. 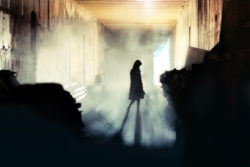 The R.M.S Queen Mary was converted from a glamorous luxury cruise liner in 1939 during WWII into and was nicknamed “The Grey Ghost”. During one voyage in 1942 she collided with her escort, HMS Curacoa, while carrying 10,000 troops, slicing it in half, due to nearby enemy threats she had to leave 239 crew and the ship to perish at sea. She retired in 1967 and is permanently docked at Long Beach, California.

While docked, stories of paranormal activity have been reported which include a young girl playing hide and seek with the guests in the empty swimming pool and “The Woman In White” has been reported dancing in a ball gown to a silent orchestra. Footsteps, taps turning themselves on and off and flushing toilets have also been reported. 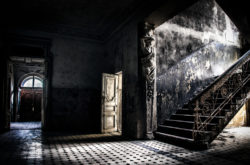 Known as being one on the “Most Haunted Places on Earth” Waverly Hills Sanatorium will give you the creeps. This former institution for patients with tuberculosis opened in 1910 and closed in 1961. Up to 64,000 patients died there with Waverly Hill becoming its own city with its own zip code and post office.  Many of the bodies were transported through a body chute which is said to be haunted.

Once you were a patient there, you were unable to leave, this included if you were a nurse or doctor and had to say goodbye to your own family. With sightings of ghostly children, flashing lights, slamming doors and footsteps in empty rooms, Waverly Hills Sanatorium will keep you looking over your shoulder while you’re there.

Enjoy a haunted house event with a mini-tour on weekends through the end of October, including Halloween, and guests are even able to take a sleeping bag and stay the night (if they can) for an additional fee.